A gloomy January morning walk today had me thinking about how very different our world could have been without insects. 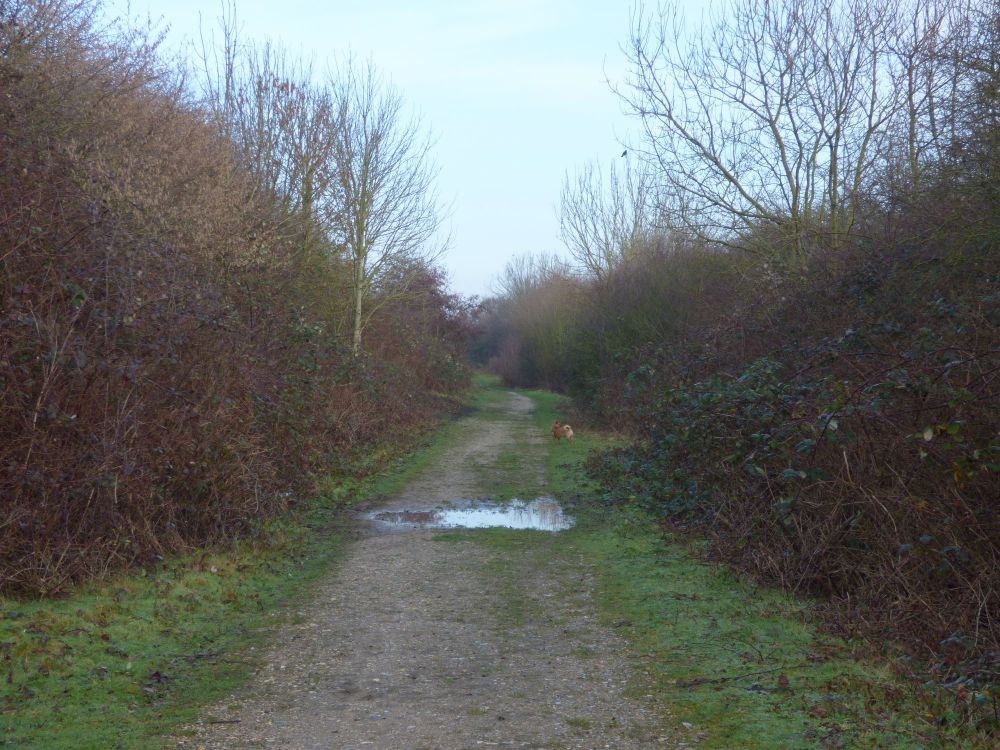 When we think of nature and conservation we tend to think of the larger animals and birds, but insects really are the invisible unsung heroes of our world.

Around 135 million years ago, dinosaurs walked the earth.  When we think of dinosaurs roaming the earth, we tend to think of huge beasts tearing up the vegetation, colossal battles between gigantic armour plated warriors, and herds of smaller beasts being chased and preyed upon by larger dinosaurs, whilst the gigantic forerunners of today’s birds dominate the skies.

We rarely, if at all, give much thought to the plants and insects which would have inhabited this world. 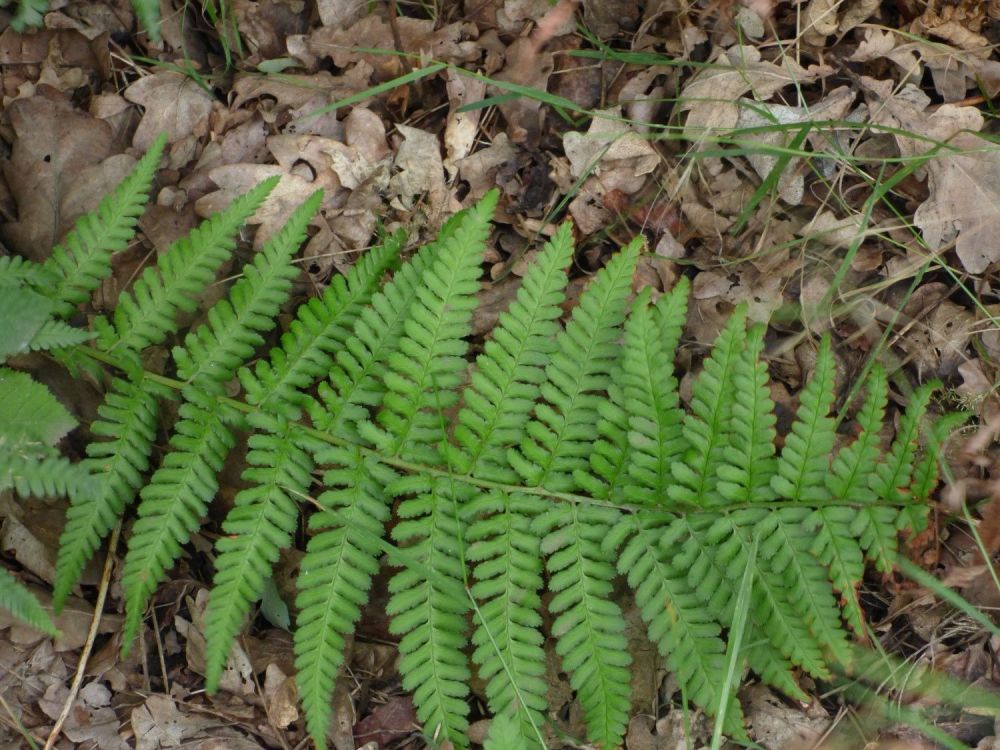 Plant life was a mixture of greens.  Plant pollination would have relied on the wind (or large clumsy beasts brushing against them to dislodge the pollen).  Some plants today are still mostly wind pollinated but this is a very haphazard method of pollination.  The male parts of the plant produce pollen which is, hopefully, blown on to the female part of a nearby plant.  This method of pollination relies a lot on chance, and vast quantities of pollen must be produced for successful pollination. 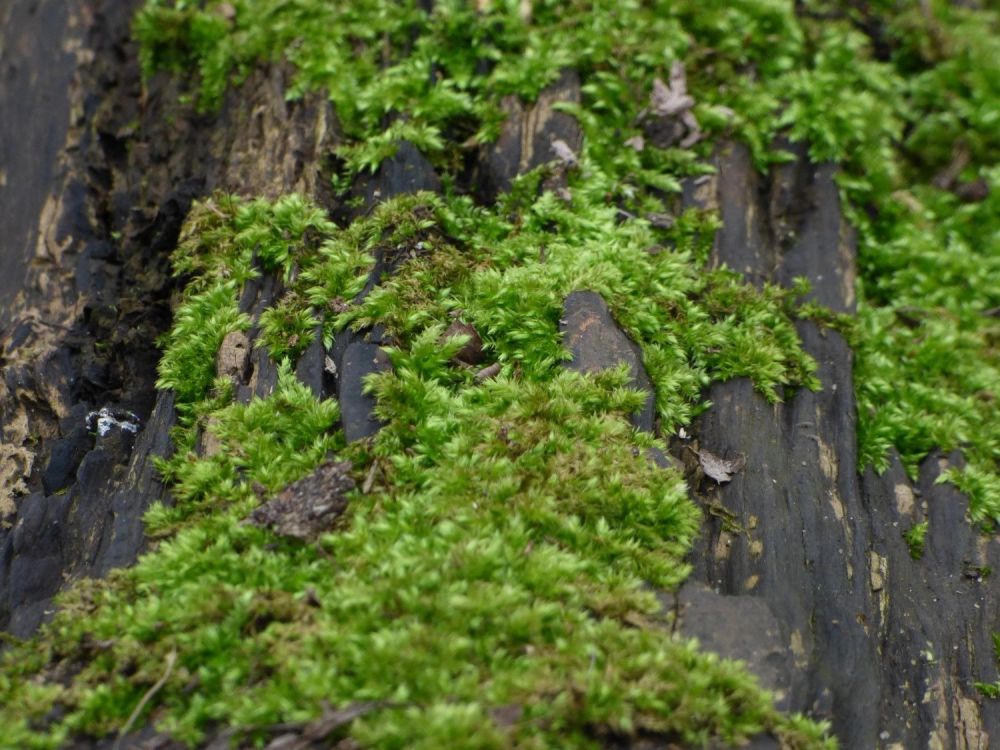 Amongst the vegetation were insects, including oversized butterflies and dragonflies.  Some of the winged insects started to feed on pollen.  As they flew from plant to plant feeding some of the pollen became trapped in their hairs or joints and was dropped on neighbouring plants.

Much less pollen was needed for successful pollination by insects.  To begin with insects would have had to search for the insignificant green and brown flowers, but as pollination by insects was much more reliable plants responded by evolving ways to attract more insects.  Where before everything had been green, now the first flowers started to appear. 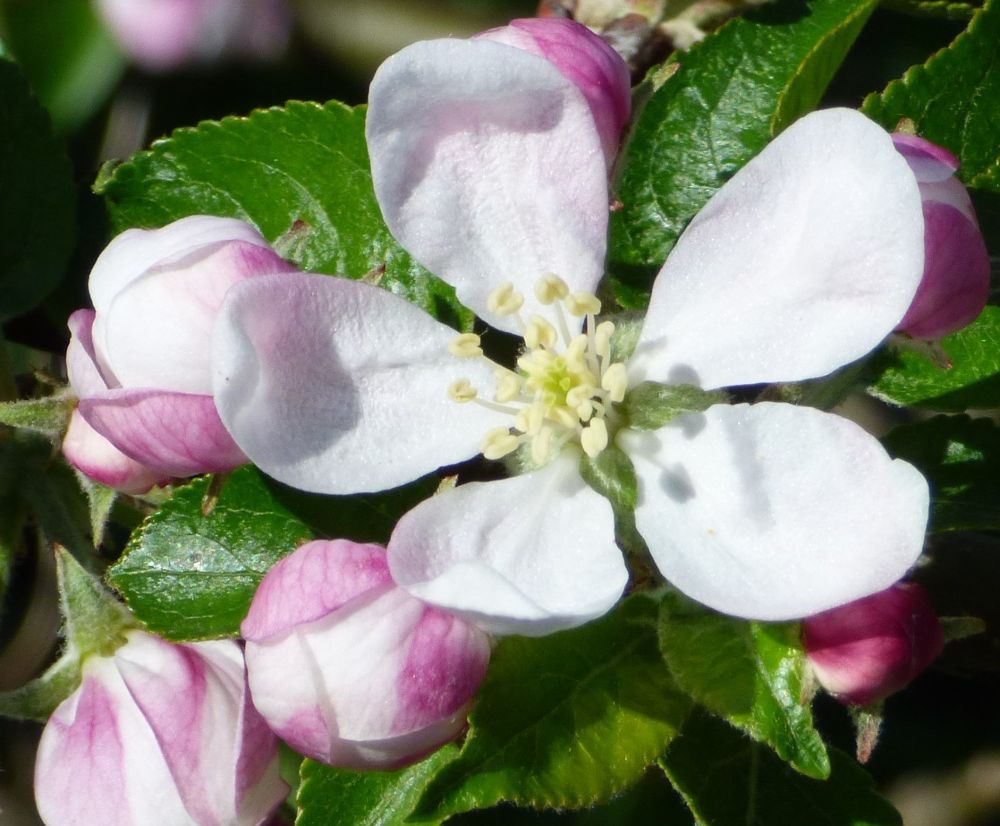 Petals helped to advertise where the pollen on a plant could be found, and if those petals were white rather than green they stood out against the background of green plants.  These plants would have been much more successful at attracting insects and so more and more diversification took place. 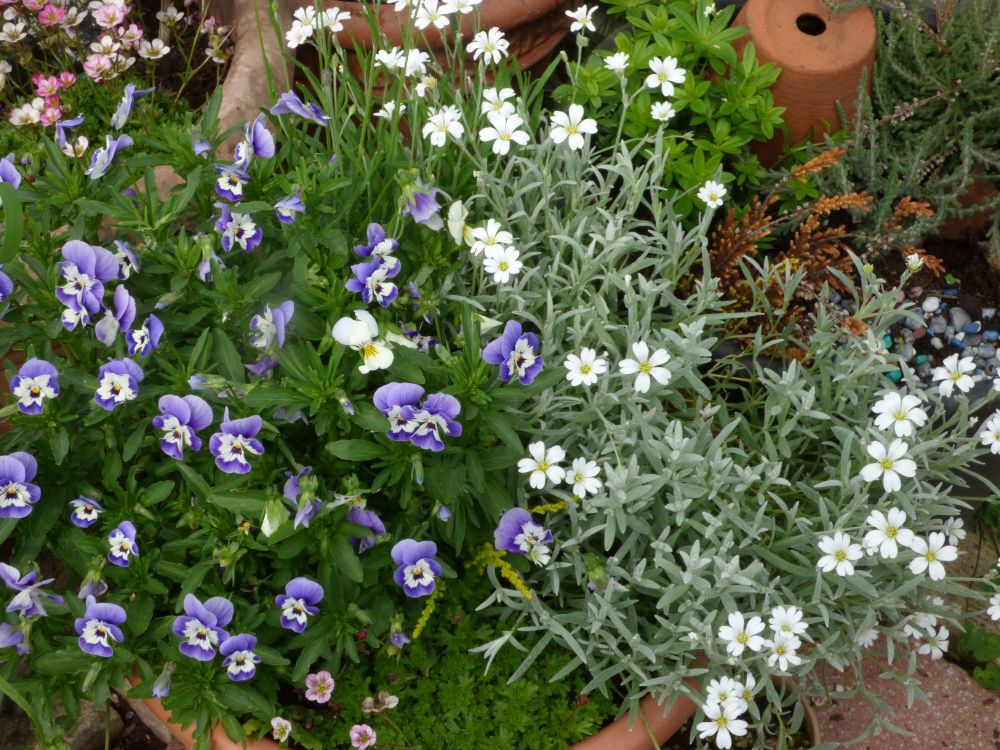 Some plants also responded by starting to produce nectar – a sweet, sugary reward in return for pollination.  As nectar producing is hard work for plants, plants evolved to attract the insects which were best able to pollinate them.  Different colours emerged, alongside different flower shapes.  Some plants developed long tubes with the nectar at the base, some butterflies responded by evolving long tubular tongues to suck up this nectar. 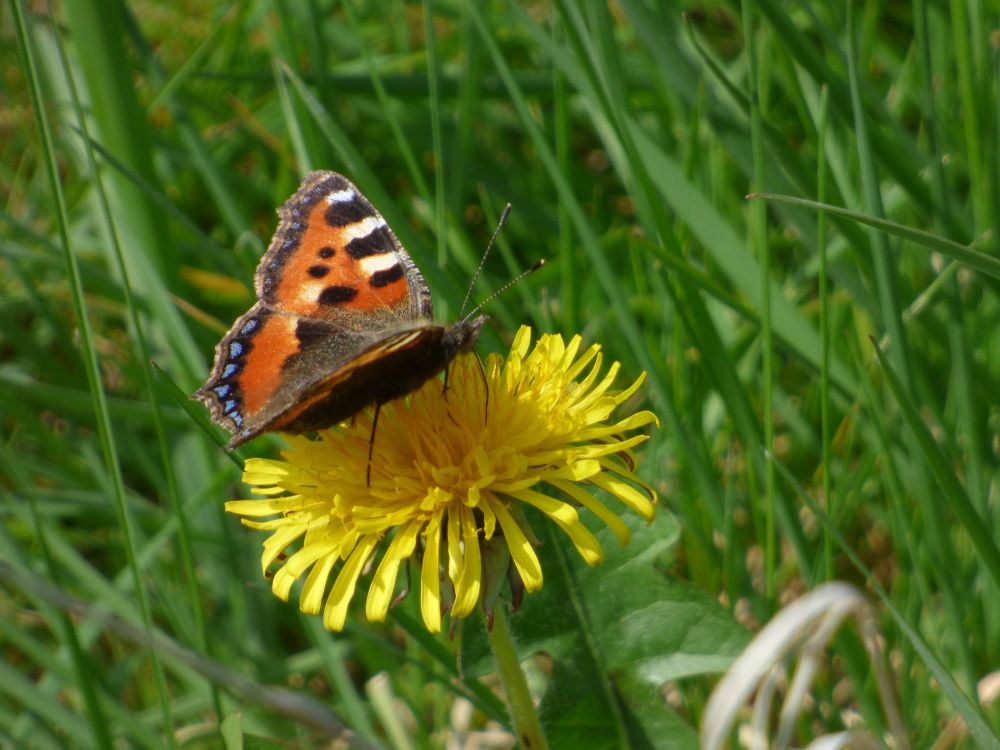 Others developed patterns to advertise where the nectar could be found.

The most successful group of insects to emerge during this period were the bees.  Today much of our flora relies mostly on the pollination services of our bees.  Its hard to imagine how our world would have looked with out flowers. 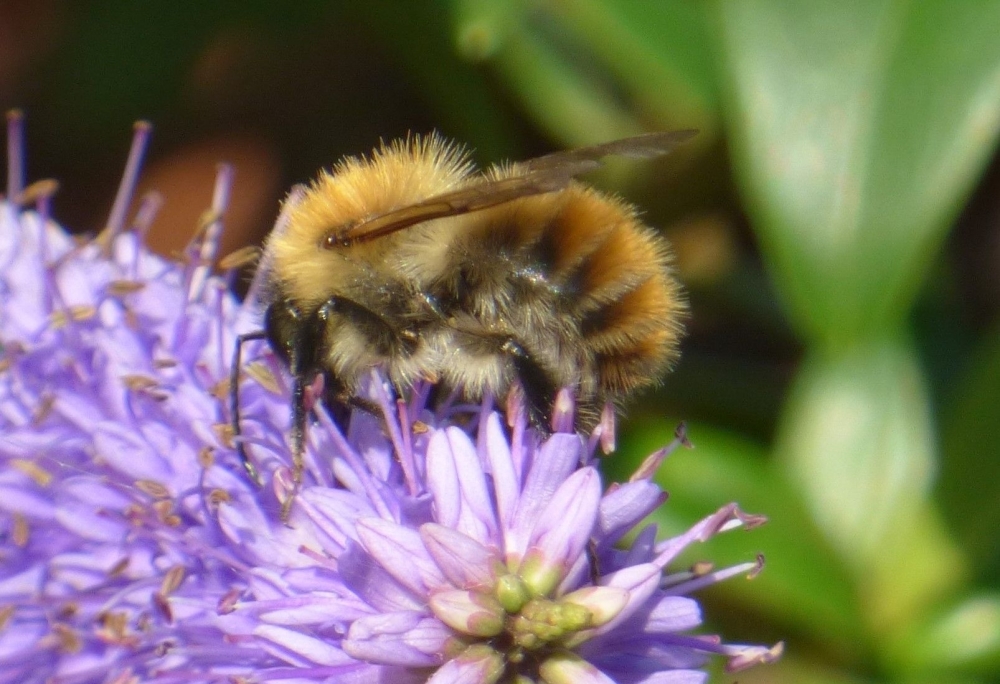