I don’t know about you, but sometimes I really despair at the damage we are doing to the world.  The problems the world faces seem insurmountable.  It feels like anything we can do is just a drop in the ocean and it’s all too late.

The thing is nature really is truly wonderful and has an amazing ability to bounce back.

For years I have walked my dogs over a brown field site close to my home.  The same brown field site has also been used by dirt bikes at weekends.  To begin with this wasn’t really a problem as bikers and dog walkers gave each other space to use the area.  Over time though the attitude of some of the bikers gave the others a bad name.  It no longer felt safe as bikes would tear past too close.  Then the bike tracks extended to the neighbouring common and it seemed that the whole area turned into a race track at weekends.

Bikes were burned over on the site, then last year a few cars too.  Weekends the sound of the bikes tearing around could be heard all day long.  When I’d walk on the neighbouring common after a weekend my heart would break at the damage caused by the tracks torn into it, broken tree branches and the lack of respect for nature. 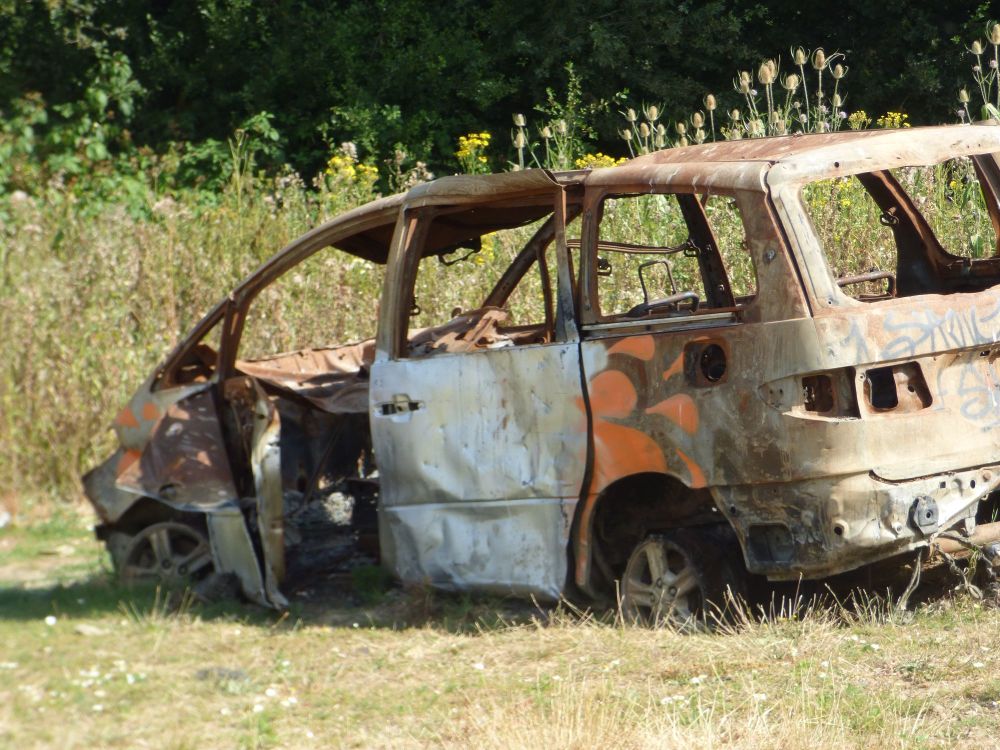 Then earlier this year another attempt was made to stop the bikes, CCTV was installed where the bikes had accessed the site and suddenly they were gone.  Weekends became more peaceful, but what has been amazing is the difference in the site just a few short months have made. 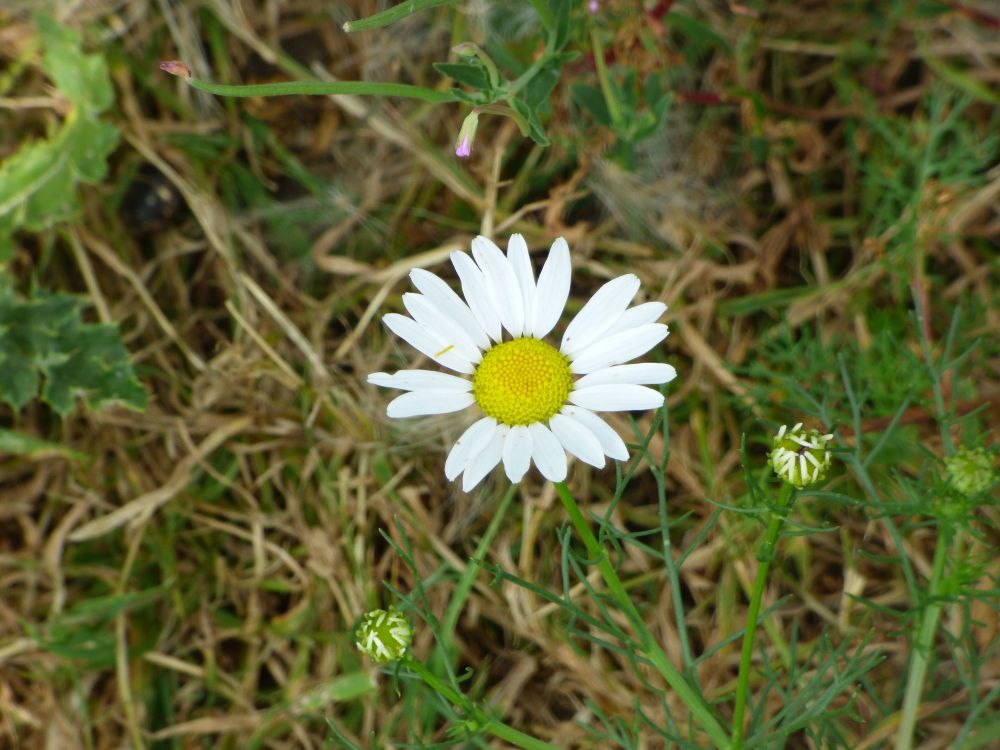 Earlier this year the area was large areas of churned up bare earth which became a mud bath when it rained.  There were some large bramble patches, but the only wildflowers were clinging to the edges of the area. 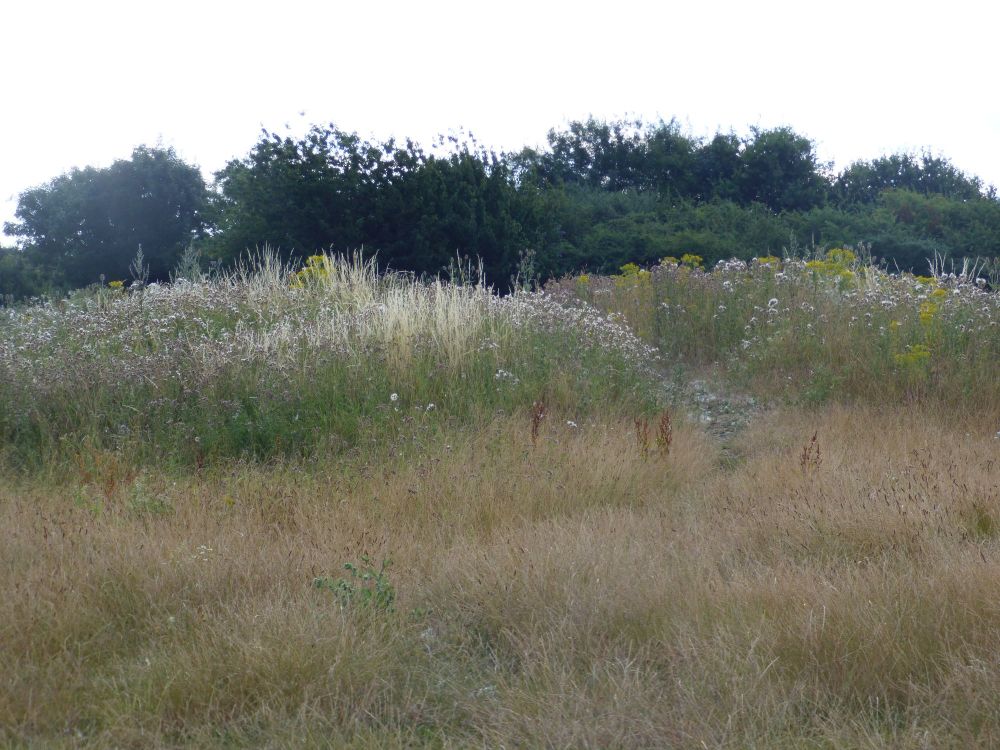 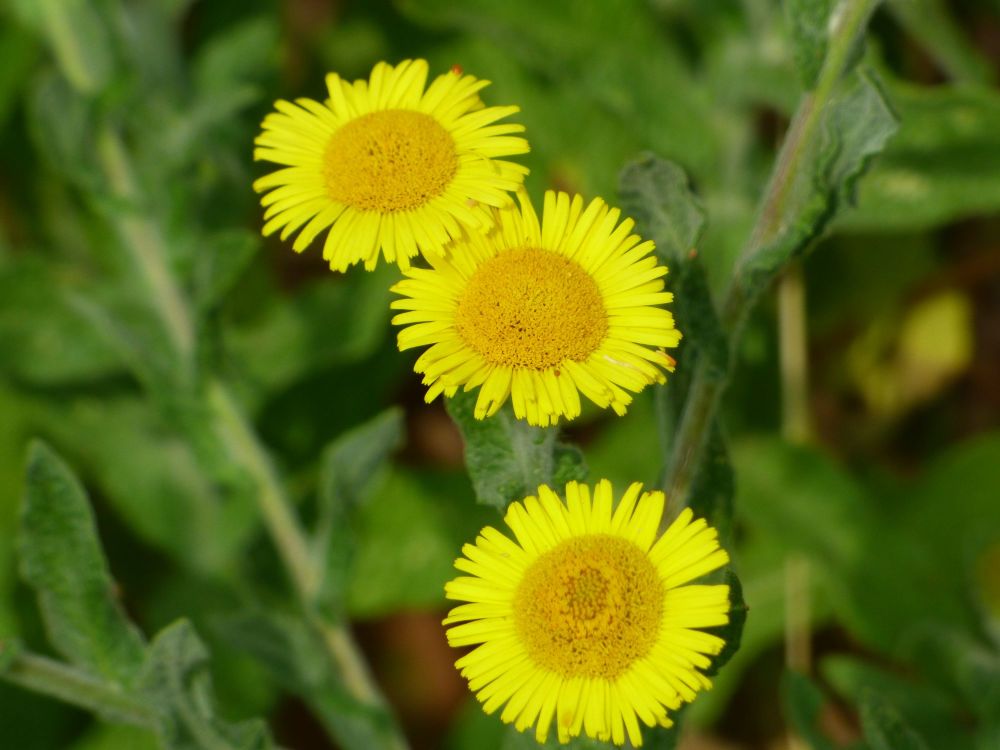 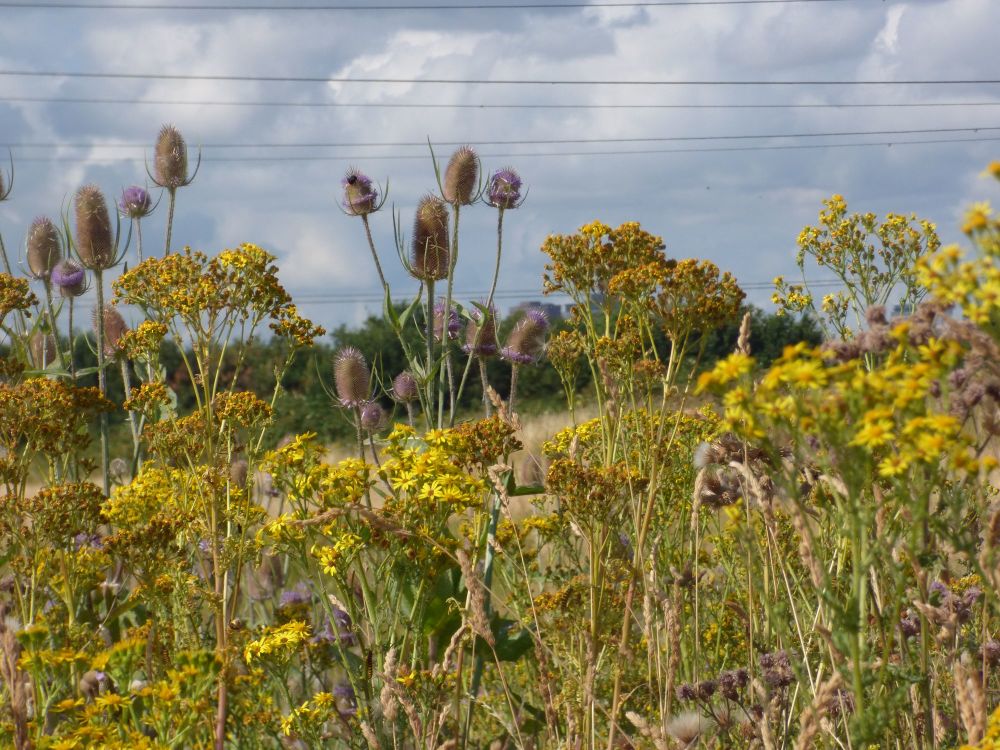 Crickets and grasshoppers can be heard in the tall golden grasses 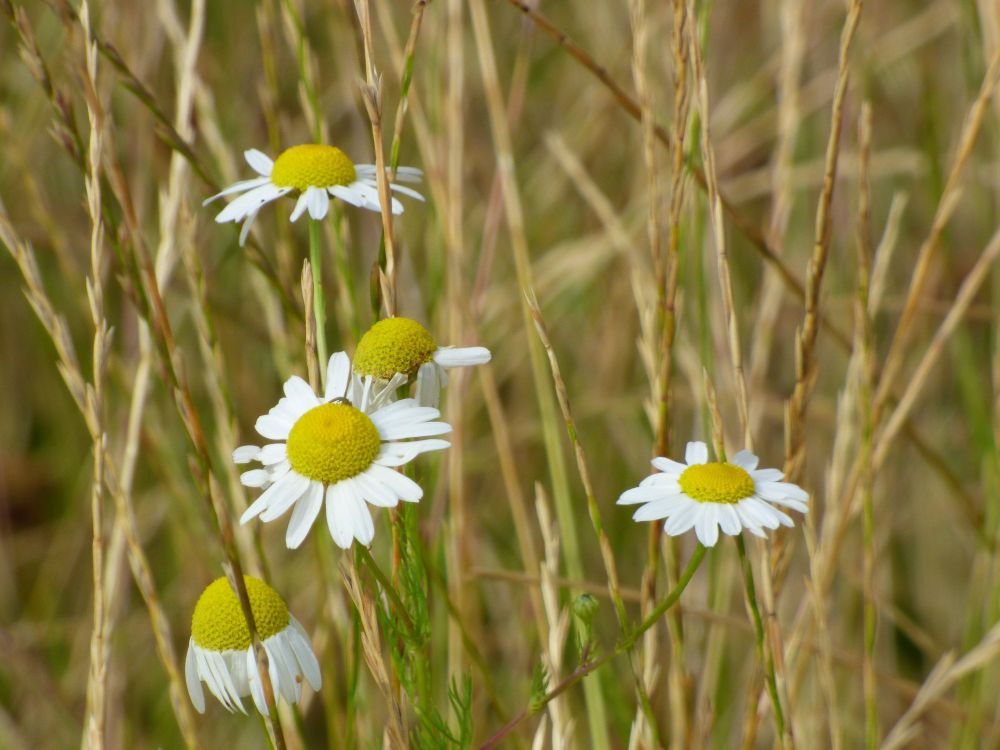 Bees gather up the abundant pollen 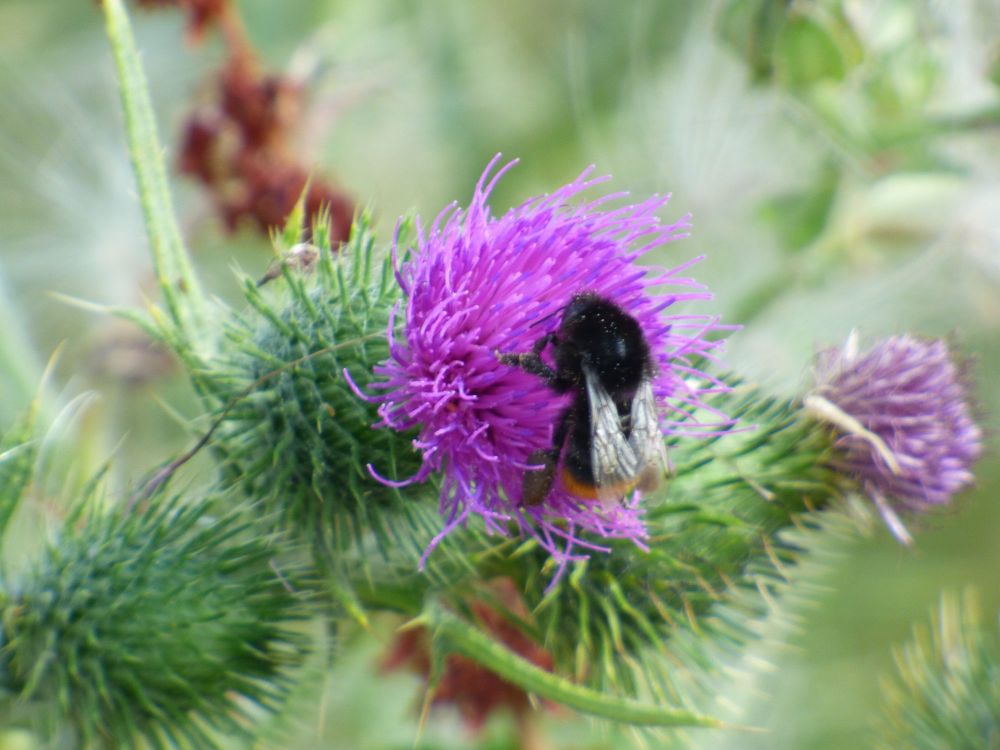 Whilst butterflies dance amongst the flowers 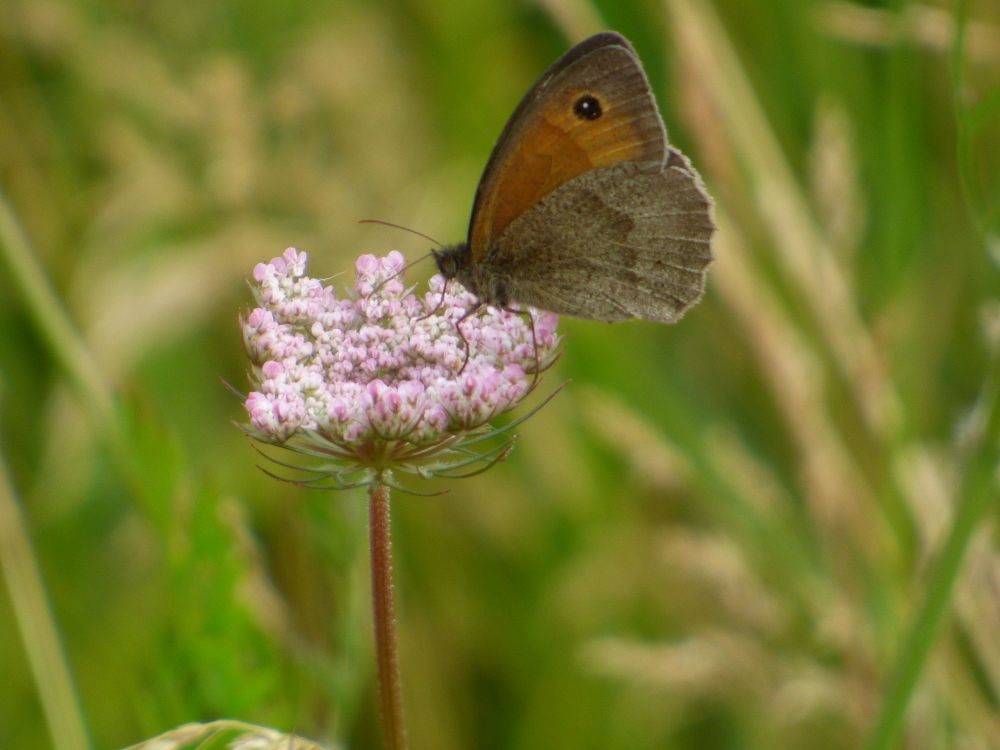 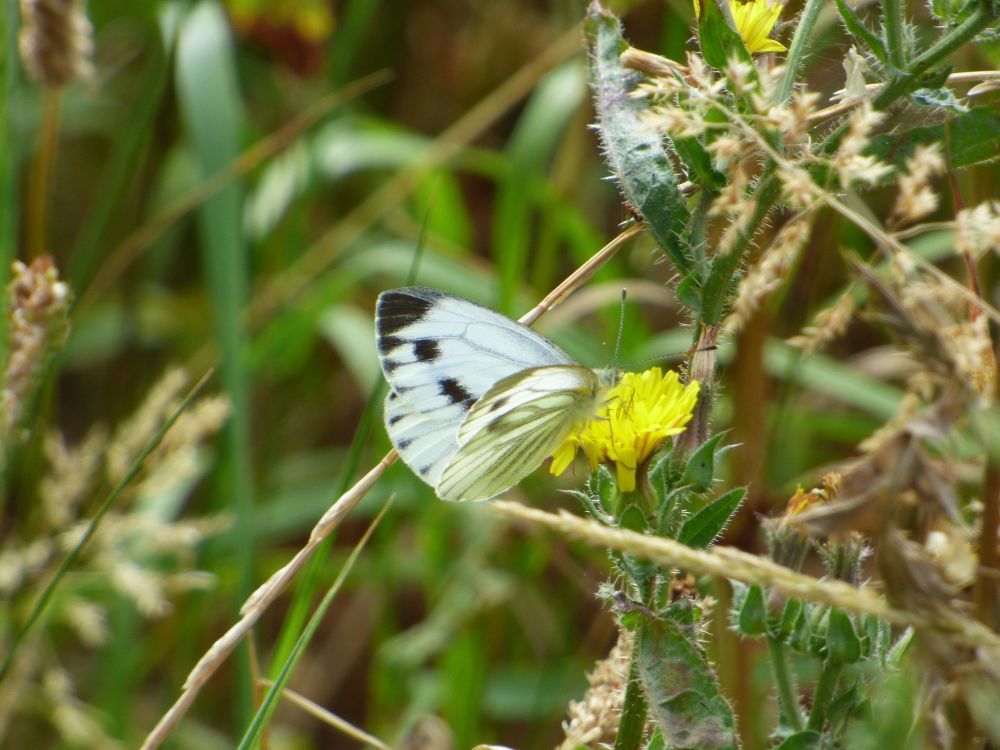 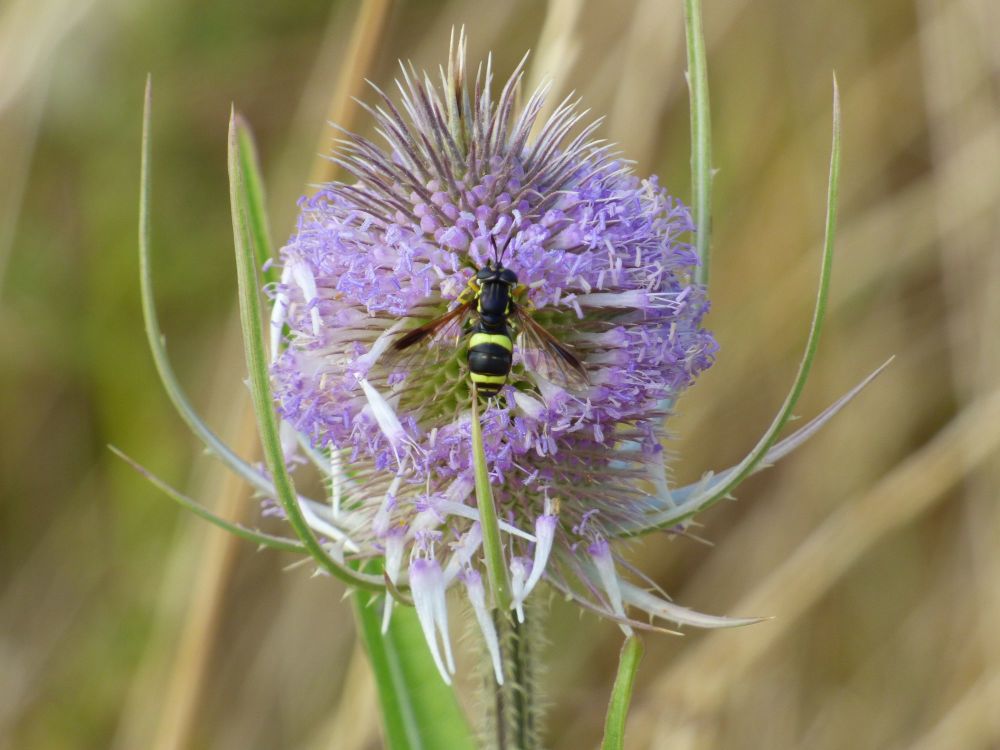 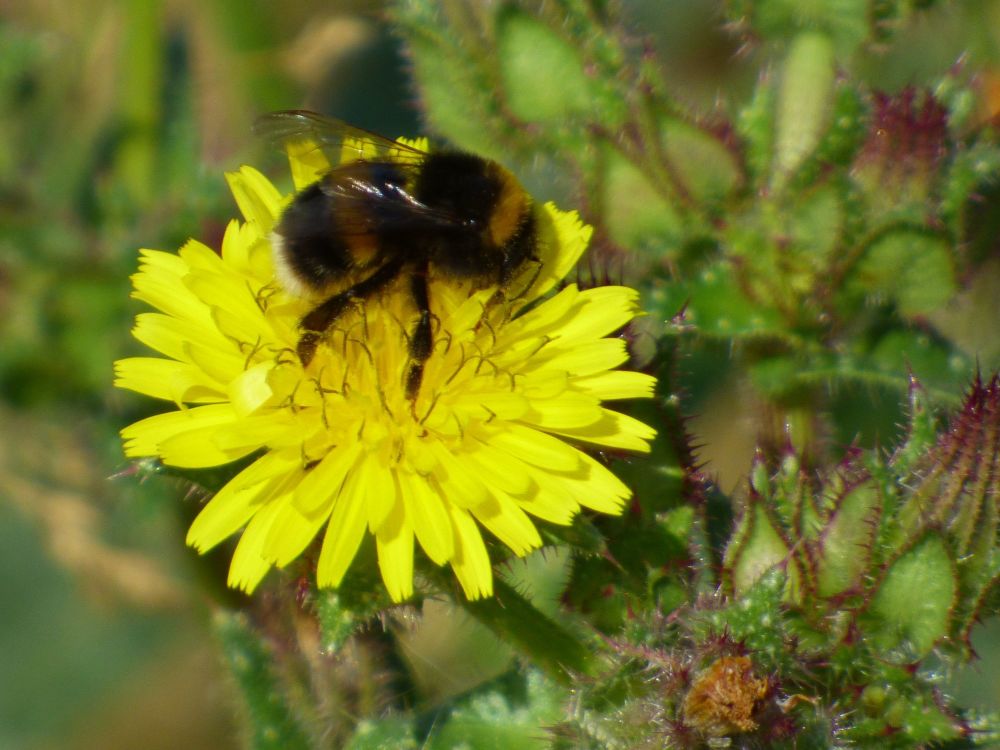 I find it incredible that just being left alone for a short while the area has changed completely bringing back insects, and I’m sure impacting larger wildlife as a result.  The insects pollinating the flowers will mean more seeds for next year and I look forward to seeing how the site changes over the next few years 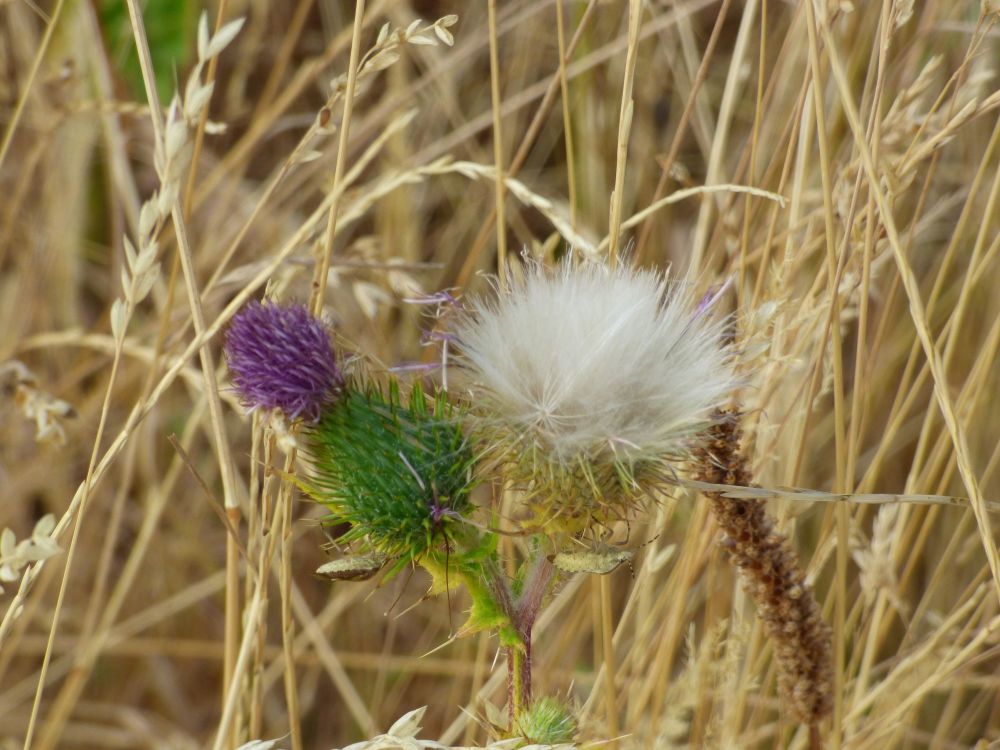 Nature really does know how to heal itself if we just give it a chance.

Imagine if we were to give it a helping hand . . .